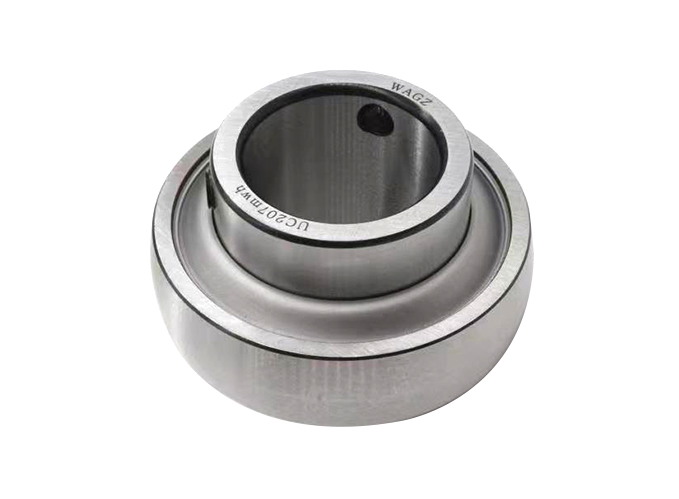 Spherical bearing with seat is a kind of bearing unit that combines rolling bearing and bearing seat. Most of the outer spherical bearings are made of spherical outer diameter and installed together with a bearing seat with a spherical inner hole. They have various structural forms and good versatility and interchangeability.